I can’t say 2014 was my favorite year. I can’t say it was a year where things worked out the way I wanted them to. I can’t say it’s one I’ll treasure or reflect on with great fondness. 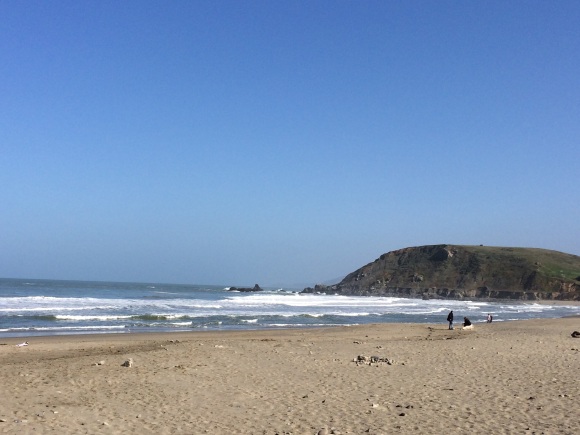 I got the opportunity to travel to see friends as they grew into new phases of their lives — be that marrying their best friends, parenting new babies, or becoming Ironmen. 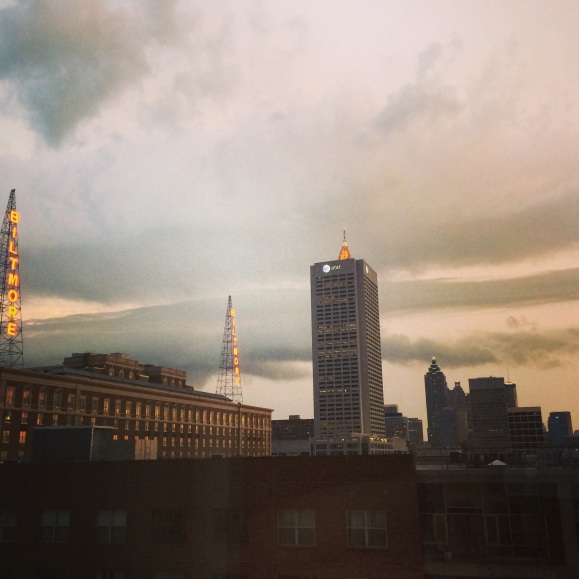 I ate wonderful food in favorite cities — Portland, Pittsburgh — and discovered a surprising fondness for Phoenix and Atlanta. I drank wonderful beer. I sat in hammocks and swam in rivers and saw unbelievable landscapes from the windows of airplanes. 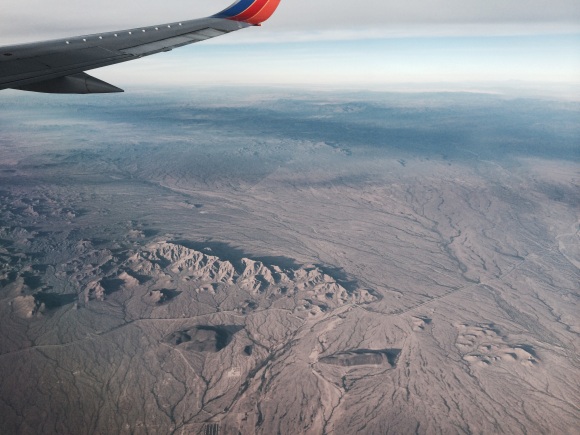 And, in the end, I can’t complain about a year with all of that.

A plane somewhere over the United States*

Back in the Day

Things I Talk About